Five reasons to study in Greece

Study at AAS College in Greece and Get a British Degree

Greece is ancient sun-bleached ruins piercing blue skies, the balmy Aegean lapping an endless coastline and a culture alive with passionate music, wonderful cuisine and thrill-seeking activities, raves Lonely Planet of the Mediterranean nation. All of these things make Greece a wonderful place for tourists, but it’s also an excellent destination for international students for a number of additional reasons. Here are five reasons aspiring international students should consider Greece.

The Covid-19 epidemic has exposed poor leadership and governance worldwide. From Spain to the U.K. to the U.S., politicians have waited far too long before taking the dramatic steps needed to protect their citizens.

Greece has been one noticeable — and perhaps surprising — exception to this trend. The government imposed severe social distancing measures at a much earlier stage of the epidemic than other southern European countries. For now, this swift reaction has helped Greece avoid the tragic healthcare crisis that richer states are facing. 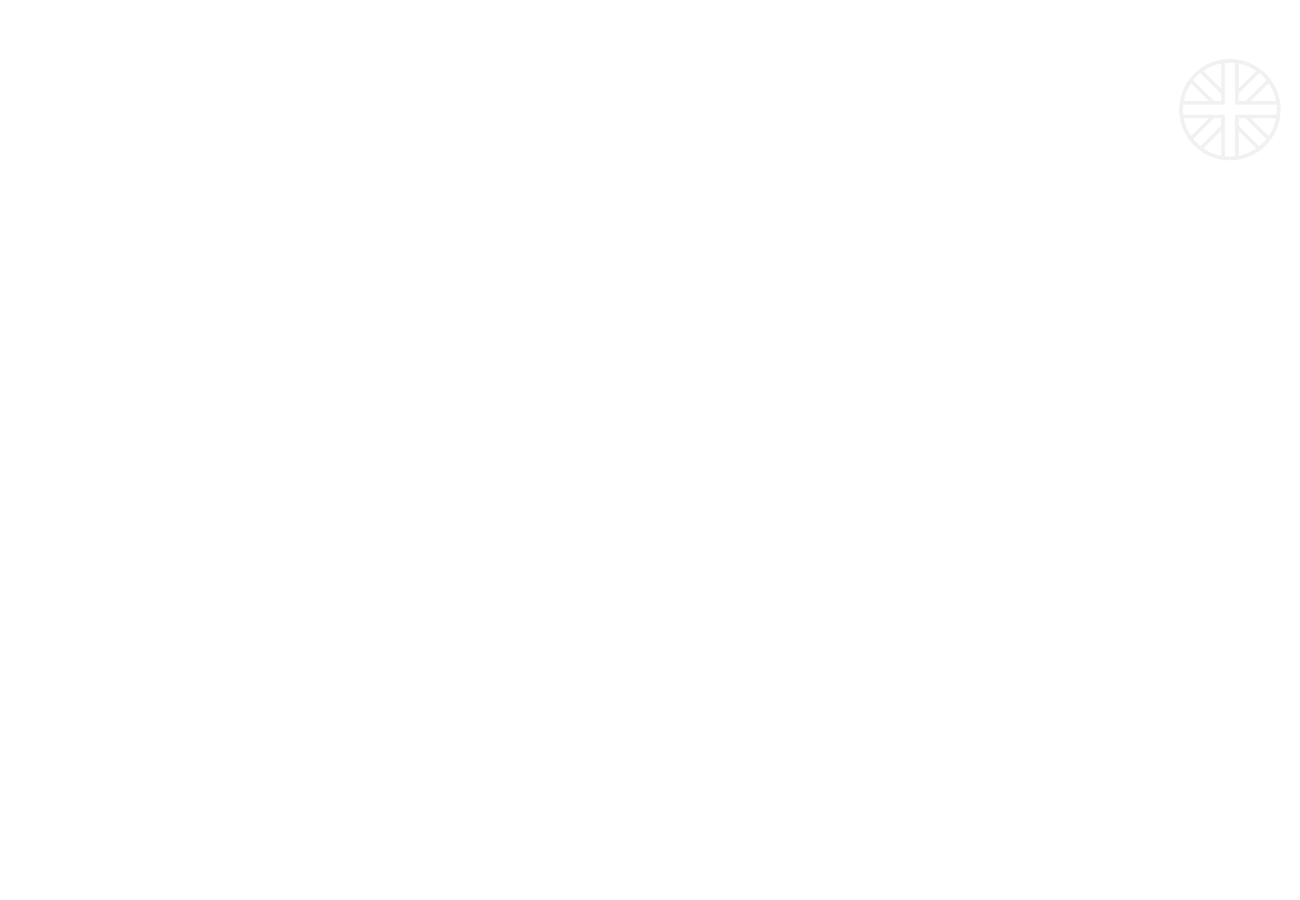 1. It boasts an amazing and inimitable history and culture

Greece lays claim to history and culture like no other country in the world. In fact, it’s the number one country on The Top TENS’ ranking of countries with the best history. (https://www.thetoptens.com/countries-with-history/) For starters, its civilizations date back more than 5,000 years. From the Acropolis of Athens to the Temple of Poseidon to ancient Olympia, there’s a near-endless parade of places to visit and explore.  Discover Greece enthuses, “Every ancient site in Greece is blessed with wonderful natural settings that enhance the energy of temples, stadiums, theatres and their compelling statues and timeless works of art.”

But Greece is also a modern marvel full of museums, art galleries, cultural events and concert halls in major cities such as Athens and Thessaloniki. (https://www.telegraph.co.uk/travel/destinations/europe/greece/captivating-holidays/greek-culture-and-history/) The Telegraph says of visiting Greece, “It goes without saying that the cradle of Western civilization has an unparalleled cultural heritage, but what a modern visitor discovers is that Greece has plenty of innovative ways to showcase its riches.” And all of this can provide fantastic inspiration for students, especially those in the humanities and artistic and design fields.

Greece’s people, too, are a reflection of the nation’s history and culture, which shines through in their time-honored traditions.

2. The Mediterranean climate can’t be beat

Greece is a perennial pick on lists of countries with the best weather. (http://www.expatintelligence.com/expat-greece.shtml) Expat Intelligence says, “For those seeking the sun, Greece is the place to head to.” For around 65 percent of the year, the sky is sunny and clear with only a few clouds. During winter, temperatures are mild with some precipitation. For the most part, the temperatures stay well above 50 degrees and in summer the sun is bright with average temperature highs in the 80s (in Fahrenheit; around 30 degrees celsius).

3. It’s an inexpensive place to live and study

Greece’s cost of living is very low compared to other top study abroad destinations in the UK, France, Italy, and the US. For example, while a one-bedroom flat in Thessaloniki averages around EUR 278/month, the expense is significantly higher at EUR 1,919, EUR 2,675, and EUR 1,757 in London, New York, and Sydney respectively, according to Transfer Wise. Overall, rent in Greece is 72% lower than in the UK, according to Numbeo, and you can buy lunch in Thessaloniki for less than half of what you’d pay in London and New York!

Furthermore, food and public transportation in Greece are also affordable, as is the cost of education. In fact, compared to studying in the UK, the cost of tuition and living in Greece is roughly a third of the total. And yet, while higher education costs significantly less than in Britain and other nations, you can still get a British degree…

Other benefits of AAS include an international faculty comprising academics as well as design practitioners, with an impressive staff to student ratio of 1:5 as well as facilities and resources equivalent to what is found in the UK — all at a much lower price than you would find elsewhere. The institution has various design studios and workshops, including a sketching and model design workshop; computer labs; a pattern making workshops; sewing labs where students create their collections; and an animation production studio with special tables and lights, Cannon cameras, backgrounds of different colors, PCs, and stop motion pro software.

Each of its degrees have established close connections with industry, with lectures, talks, and technical workshops with business leaders. (https://www.aas.gr/en/ma-student-experience/) This ethos is strengthened by the professional work of its faculty, many of whom are creative practitioners in addition to being academics.

Athens may be the first city that comes to mind when you think of Greece, but Thessaloniki, is definitely worth a look, both in terms of tourism and higher education. A mecca for international students, it’s Greece’s second-largest city, as well as one of Southeastern Europe’s biggest financial and educational hubs.

Greece’s tourist board says of Thessaloniki, “Elegant and refined, the Greek ‘Lady of the North’ is a modern vivacious city which welcomes visitors eager to learn about its history and culture, and at the same time have fun, relax, go shopping or simply explore the cityscape by the sea. Thessaloniki boasts twenty three centuries of fascinating history evident in the monuments and its architecture, a history which has deeply influenced the local cuisine as well.” (http://www.visitgreece.gr/en/citybreak/48_hours_in_thessaloniki)

Located on the scenic coast of Northern Greece, Thessaloniki offers everything from bustling nightlight to remarkable history and architecture to plentiful opportunities for outdoor pursuits. Go Nomad asserts, “This energetic city with a population of one million is steeped in history and is today a metropolis marked by a blend of influences and traditions, as well as a youthful vitality.” (https://www.gonomad.com/1513-thessaloniki-greece-stylish-and-cultured-without-the-big-city-hassle)

So if you’re in search of an international study destination, particularly in art and design, there are many excellent reasons to consider Greece — and AAS College in Thessaloniki may be just what you’ve been looking for… (https://www.youtube.com/watch?v=U_u9Bl4beow)

Find the perfect course at the right level and follow your passion at AAS.

Schedule an online meeting to learn more about us and our programmes.